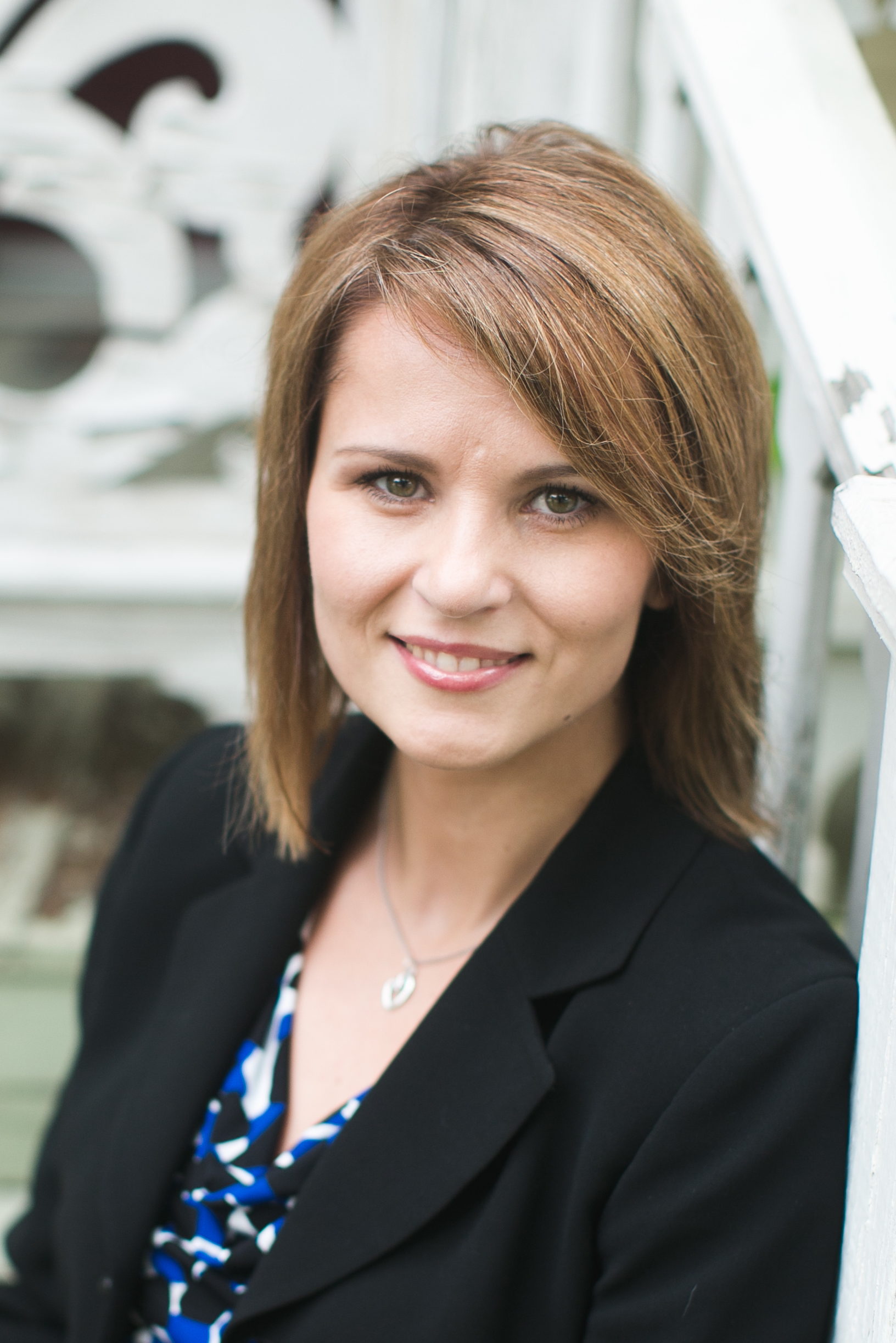 The EEOC recently announced that it has extended the public input period an additional 40 days on its proposed enforcement guidance on unlawful workplace harassment. The proposed guidance is now open for public input until March 21, 2017. As previously reported, the proposed guidance explains the legal standards applicable to claims of unlawful harassment under federal employment discrimination laws. Public input may be submitted online here or at www.regulations.gov until midnight on March 21, 2017. 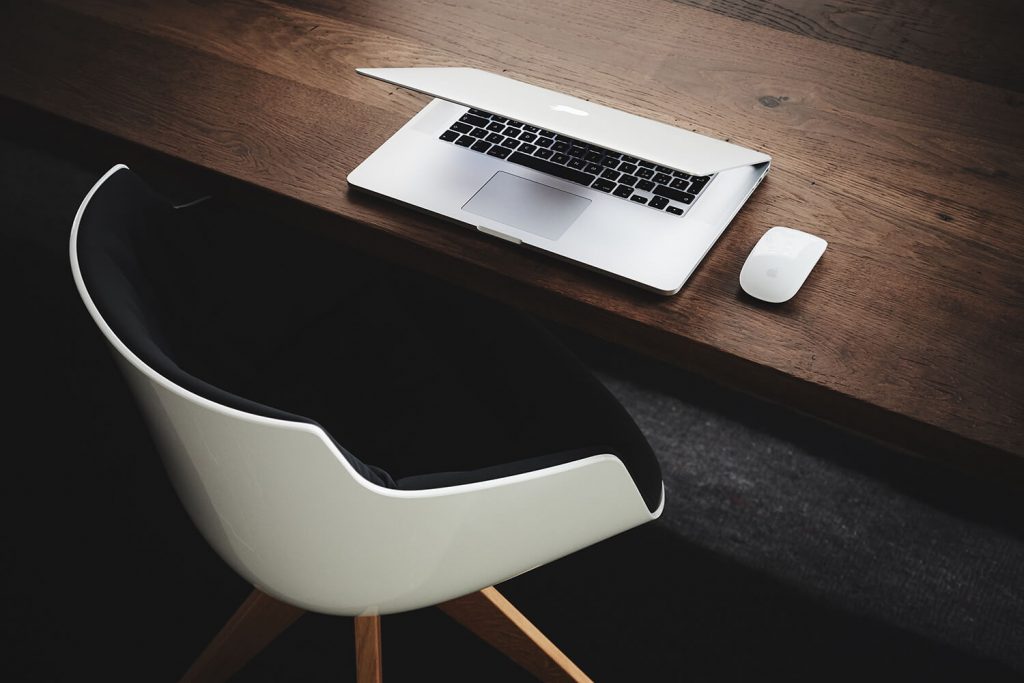 We strive to make the law work for, not against, our clients and their businesses while defending their personal interests and bottom line. 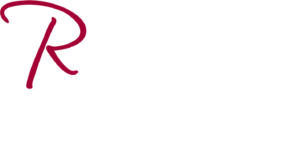